The Only Thing that Burns 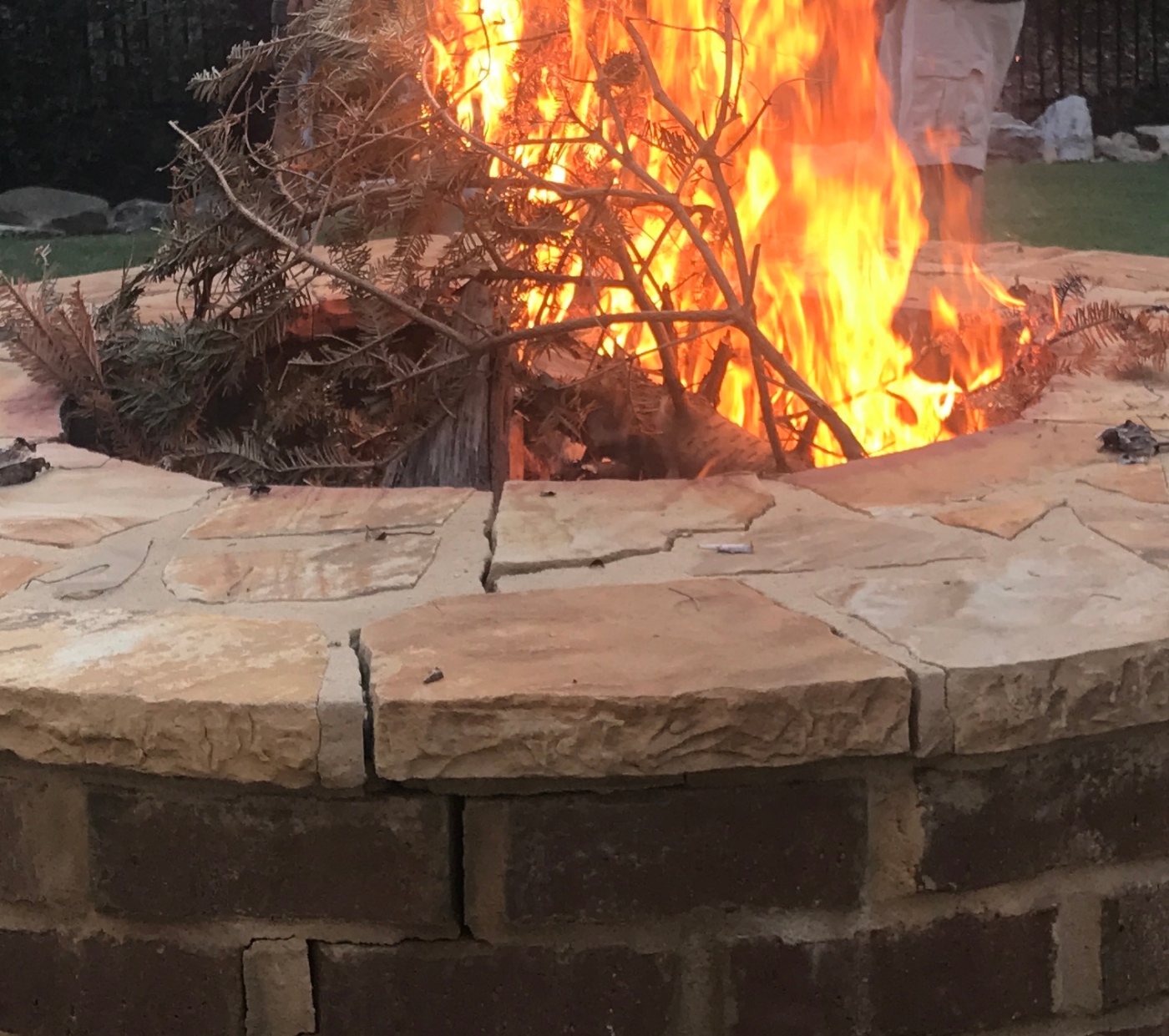 Have you heard of the story from the Bible of Shadrach, Meshach and Abed-nego? The one where the men of God were thrown into a fiery furnace?

There are countless lessons in this story, and I’ve recently encountered a lesson in here that I hadn’t seen before.

(Side note: this is why reading the Bible is so awesome! Seeing things anew and fresh, which is the work of the Holy Spirit!)

Brief background:
–King Nebuchadnezzar conquered Jerusalem and took captive bright young men to train up in the ways of Babylonian culture.
-Daniel and his 3 friends were among those taken captive, and they stand out for taking a stand their God, the one true God, refusing to conform to the ways of Babylon.
-When it came time to worship a golden idol, Daniel’s 3 friends (Shadrach, Meshach and Abed-nego) refused to bow down and worship the idol, resulting in the king’s orders to throw them into a furnace of raging fire as punishment for disobeying.

The Bible tells us that their actions set King Nebuchadnezzar in an anger-filled rage, as he ordered for the 3 men to be brought before him. He reminded them of his orders and the punishment if they do not bow before the idol, and he ended his rant to them by asking this question:

“But if you do not worship, you will immediately be cast into the midst of a furnace of blazing fire; and what god is there who can deliver you out of my hands?”
Daniel 3:15

Little did King Nebuchadnezzar know, he was about to have his question answered in a very real way.

Their response to the king is awesome and gives testimony to the sovereignty of our amazing God. (Check out their response in Daniel 3:16-18.) In fact, their response filled King Nebuchadnezzar with wrath and physically altered his facial expression.

The Bible awesomely notes that the men were tied up along with all their other clothing that they were wearing. (v.21)

The men were thrown into the fiery furnace that was so hot, it slew the king’s men that carried the 3 friends to the fire.

Then, again in verse 23, scripture notes that the men were thrown in “still tied up”.

Our God is so awesome that he makes a pagan king stand in awe at His works! King Nebuchadnezzar becomes astounded, stands in haste and asks,

You guys, THEY DIDN’T EVEN SMELL LIKE SMOKE! I can’t even roast a marshmallow next to a fire without smelling like smoke!

King Nebuchadnezzar said that the men were loosened and walking around. They were no longer bound.

The fire these men were cast into only burned up the very thing that bound them.

Heavenly Father, amazing Creator, You are The God who enters into the midst of my “fires” with me, You are The One who comforts me when I walk through the valley of the shadow, You are the God who causes pagan kings to stand in awe of You. You, O Lord, are The One who can order a fire to burn up the thing that binds me, but not to touch a hair on my head. By Your word, the heavens were made, and by the breath of Your mouth, all their host were created. You nullify the counsel of the nations; and frustrate the plans of the people. Your counsel stands forever. From Your dwelling place, You see all. A mighty army does not save a king. Great strength does not deliver a great warrior. Your eye is on those who fear You, on those who hope for Your lovingkindness. My soul waits for You, O Lord. You are my help and my shield. My heart rejoices in You, because I trust Your holy name. Let Your lovingkindness be upon me, O Lord, according as I have hoped in You. Blessed be You God, the God of Shadrach, Meshach and Abed-nego!

(Last half of prayer inspired by Psalm 33, which is a really awesome passage!)